Malick does not seem very interested in traditional narrative storytelling, and his actors are used more like props and vessels for meditation than as characters. This is most noticeable in the stoic, impenetrable man played by Affleck. He has vanishingly few lines and we are never really given access to his thoughts either. 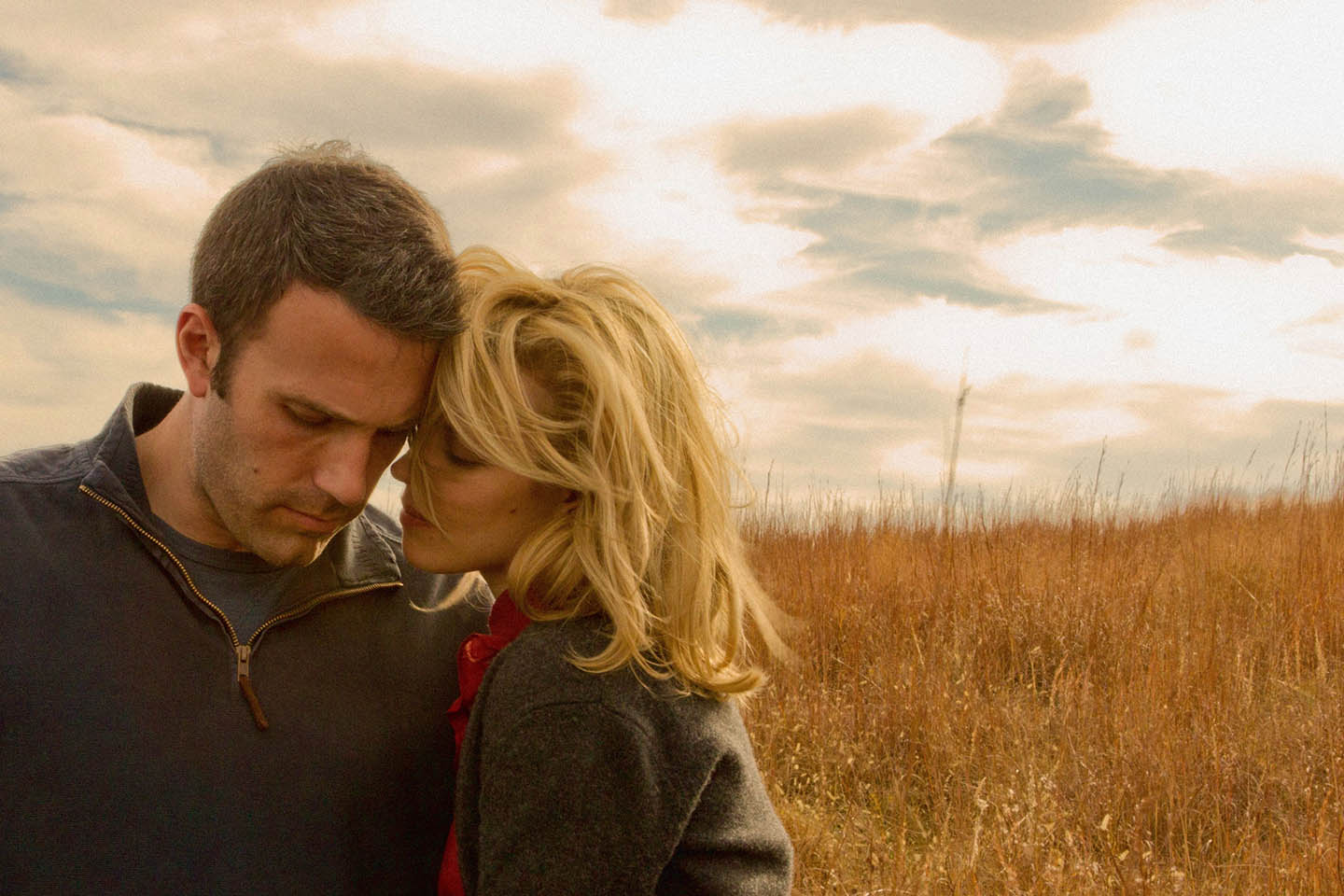 I learned from an LA Times article that Malick gave copies of Walker Percy’s The Moviegoer and Fyodor Dostoevsky’s The Brothers Karamazov to help him get into character.

A complete synopsis of the story is laughably concise. In fact, take a moment and read this deadpan version from the Wikipedia if you like:

A romantic drama centered on an American man who reconnects with a woman from his hometown after his relationship with a European woman falls apart. The European woman later returns, but finally leaves again.

There is a lot of frustrated love in this movie. Inaccessible, unrequited love. Feelings that come and go like the breeze. Inequalities in affection, devotion, or in visible, tangible love.

What the film has very little of is catharsis. Where Malick’s “Tree of Life” swallows up its yearning characters into an uplifting, if vague, journey toward heaven, “To The Wonder” leaves us with only a few crumbs. There is a continued faith in love in spite of the abundant failings in all its forms surrounding them, embodied in a sacrament of thankfulness offered, if imperfectly, by Olga Kurylenko’s character, and in the duty to love practiced by Javier Bardem’s priest.

I must take a moment to praise the visuals. Footage in France and Oklahoma from streets, rivers, and prairies to living rooms, dining rooms, and bedrooms is woven together in collages with Malick’s trademark of a slowly wandering and observing eye. There is an exhausting number of pastoral scenes where characters admire and dance in nature. In spite of that repetitive imagery, the film is shot every bit as beautifully as we have come to expect from Malick. 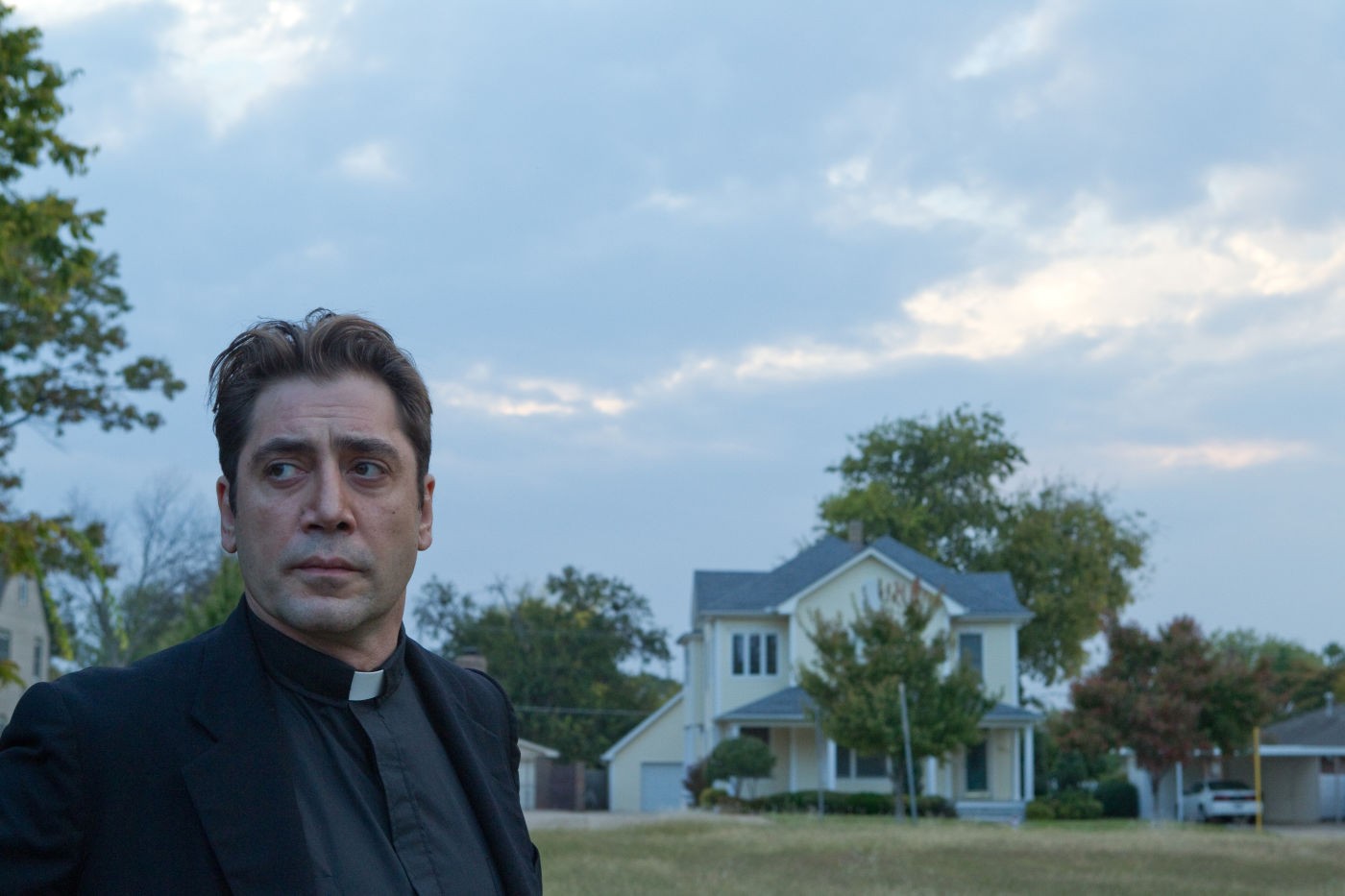 The most interesting character in the film for me is definitely Bardem’s priest, as we watch him struggle with the absence of God and the absence within him of any feeling of love or empathy for his community. His character continues to minister as a solemn duty to love, because he believes Jesus commanded him to love regardless of feeling, and that those who choose to take action will be forgiven even if they fail, but those who do not choose to act cannot be helped by God or man.

Beyond these small scraps, the film offers only meager rations to the thirsty, damaged souls on display. I largely agree with Ebert’s (last) review in that the film does not seem concerned with explaining itself, and would rather just evoke.

Notably, Malick released a statement after Ebert’s death, saying he was “very sorry to hear of Mr. Ebert’s death and remembers him, with deep gratitude, as a man of kindness and generosity, encouraging to all, a loving man whose goodness will not be forgotten by those whose lives he touched.”1