This was going to be my big article about switching from iPhone to Android.

Well, it still is, but only in service of a sentiment I want to express. That sentiment is: I don’t care anymore. The things we do with these devices are child’s play on all the major platforms out there.

The differences amount to “I chose brand X to synchronize my files! That just happens to be unavailable on your platform and you have to use brand Y. Haha I am superior!” Or, worse, the difference is “Your buttons look like stitched linen but mine look like lasers!” 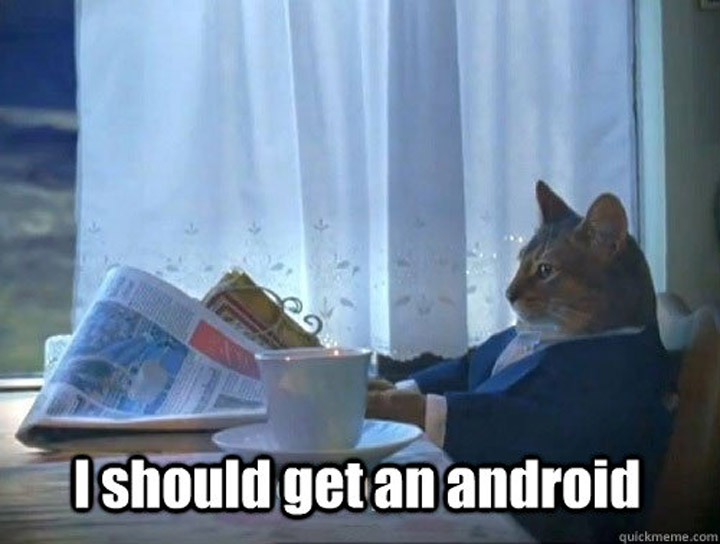 There are a million of these switcher articles on the web. In fact, there are millions posted every month. I’m a self-professed gadget enthusiast, and while my disposable income doesn’t allow for too much splurging on devices, I do get the chance to use new devices often enough.

What I do care about is haranguing you with this long article talking about the switch and my reactions to living in a Google world. If you’re worried that’s as boring as it sounds, why don’t you just look at pictures of cats in sinks?

The rise of the smartphone

Since 2007, I have owned and used an iPhone. When it came out, the iPhone was an explosion of exciting personal technology joined soon after by Google’s Android (and, eventually, Microsoft when they abandoned the abysmal Windows Phone 6 platform) that rocked Blackberry out of prominence.

Apps! Games! Web browsing anywhere! Maps everywhere! A new era in modern technological life! Now I can ignore flesh and blood companions no matter where we are and stare at my 3-4″ piece of glass! 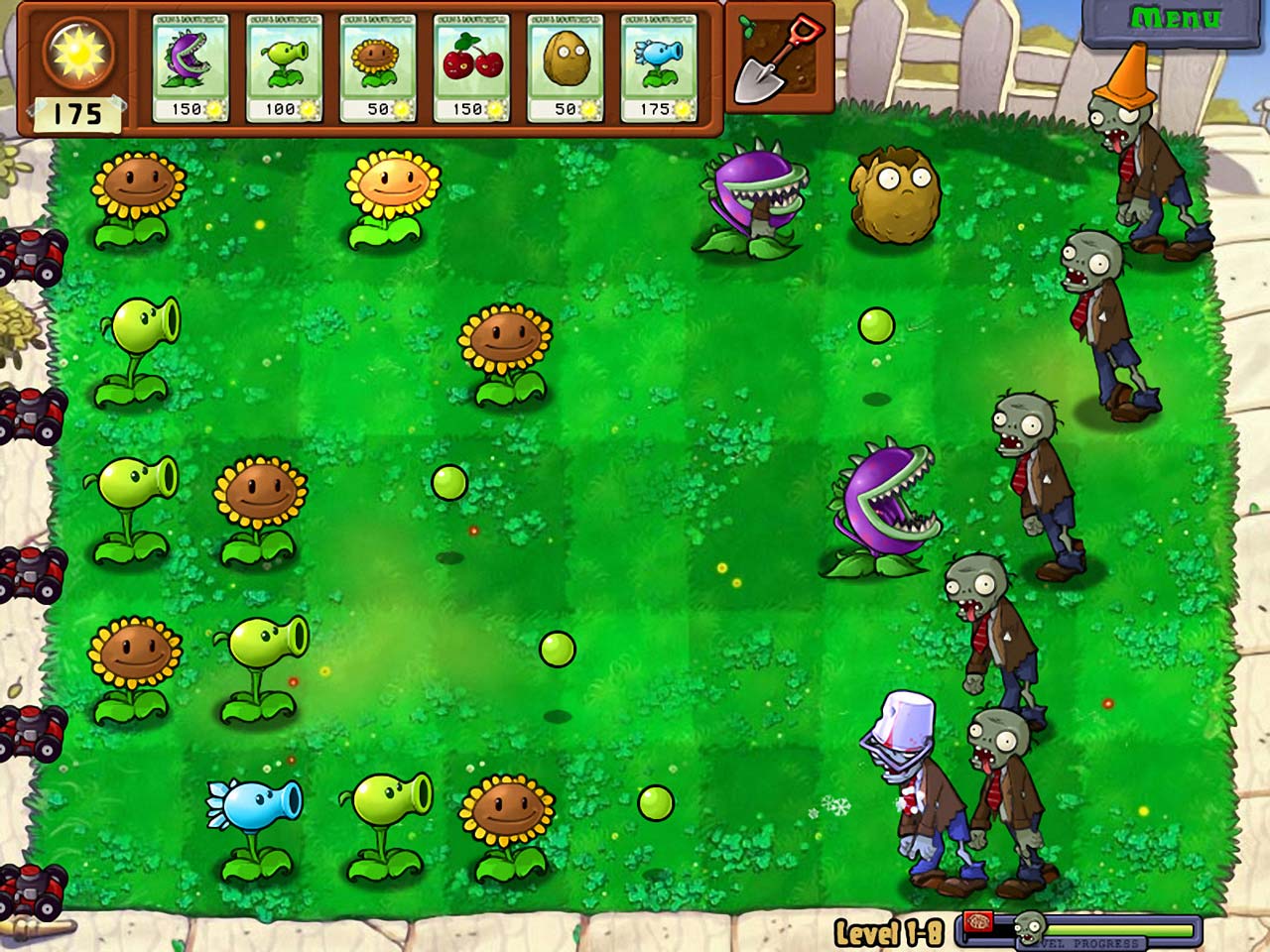 And for awhile, every new iPhone introduced fantastic new features and functionality: gyroscopes, compass, faster networks, better battery life, better screens, better cameras, and easier messaging. The software became more sophisticated with multitasking, reminders, notification preferences, and cloud-based syncing. Like the evolution of Apple’s iPods and Macbooks in the early 2000s, the iPhone was the center of the most eye-catching design and feature expansions happening in computing gadgets.

This is the part of the article where I am supposed to claim that Apple has lost their mojo, that Apple is doomed, that all is lost. Nope. Not even close. Anyone who expects paradigm-shifting tech innovations every few years is patently insane.

And if you think that Android has whole-hog eclipsed iOS, then you are deluded. These platforms are, in my experience, pretty much the same thing with slightly different food coloring squirted into them.

I was bored. Yes, me, a 21st century white male living in the west was bored. Riveting stuff…

The HTC One X, it turns out, is a mediocre phone. The hardware buttons were some of the worst I’ve ever had to use. (My brother, Justin, who also switched to a One X, can confirm that this was not an isolated manufacturing issue). The stock software was a modified version of Android called Sense, and it is gaudy. 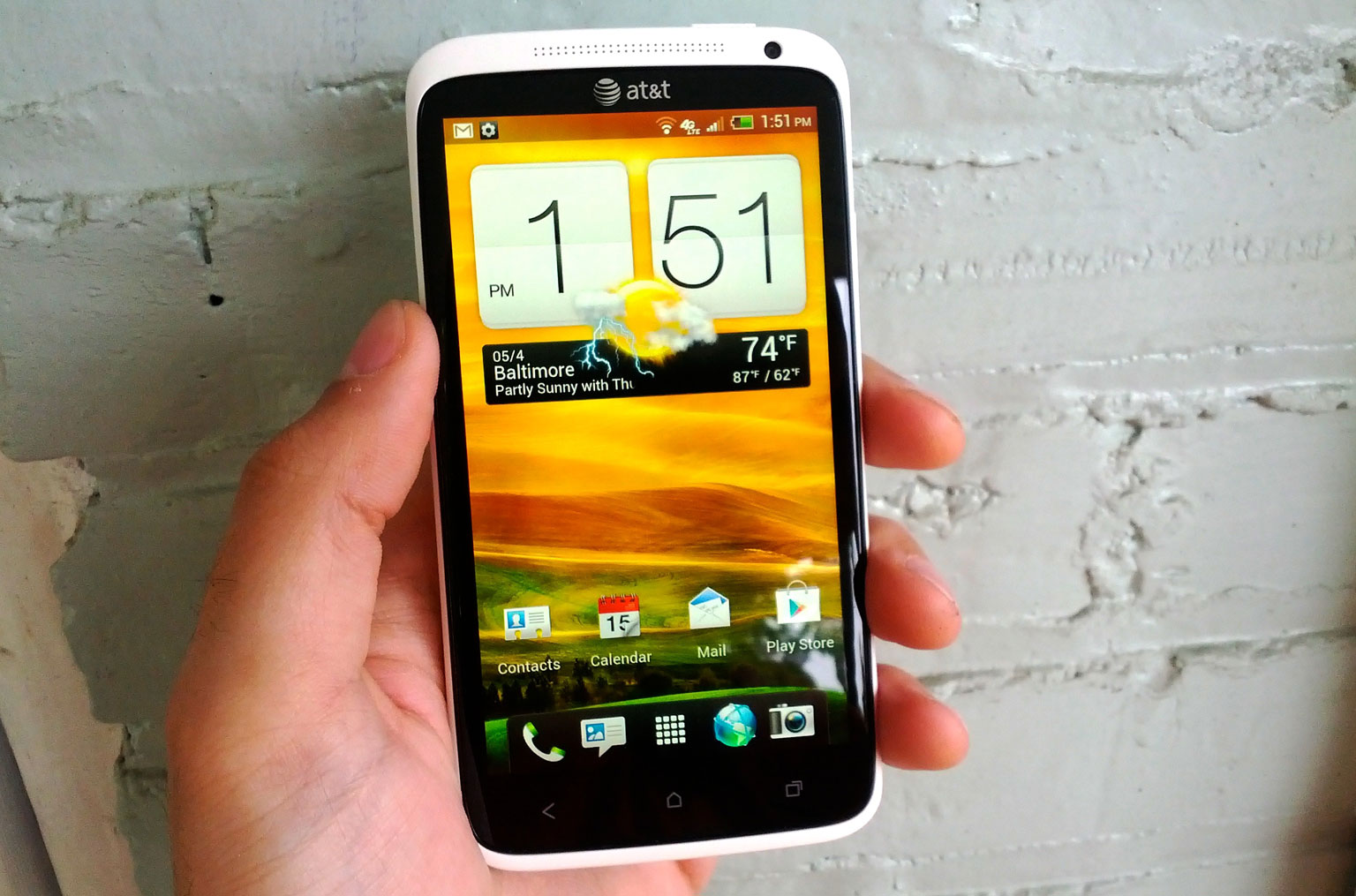 I quickly grew sick of the stock software, and began researching the easiest way to root and unlock my phone. I installed Cyanogen Mod and was mostly happy with a near-”pure” Google experience. For awhile, things were almost alright. The One X’s biggest selling point is it’s vibrant LCD screen, with color accuracy and sharpness that rivals the iPhone. (Don’t get me started on the over-saturated, blue tinted Samsung Galaxy line of phones).

There were problems, though. I’d have to toggle wifi on-and-off to reconnect to my otherwise flawless home network. Cyanogen (and every other software mod I tried) was perpetually in a sort of beta (or, dare I say, alpha). I’d flash a new version of the software every week or so in hopes that bugs were fixed. Simple features like the camera or the cellular radio became finicky as I lived the nightly-to-nightly life.

Another problem I had was that Android phones are almost universally 16:9 in ratio. That means skinnier and taller (when in portrait) than I was used to. 16:9 is excellent if you’re in widescreen mode watching video, as it perfectly matches the vast majority of web video being created. However, on my phone I’m mostly a reader, and this ratio is not ideal for reading in this form factor. In portrait lines were too short from left to right. If I switched to widescreen reading, the paragraph lines were too wide.

In short, the One X was hard to live with on default software, and alternatively, buggy as hell on the otherwise superior stock-style Android ROMs.

A Nexus life for me

Google collaborates with various manufacturers every year to create a pure Android experience that isn’t sullied by carrier crapware or manufacturer modifications. They call this line of mobile devices Nexus. I was able to sell my One X on Craigslist to help subsidize a Nexus 4 purchase a couple of months ago.

The Nexus 4 is night and day better than the One X or any other Android phone I’ve seen. It’s the only Android device I’ve used that elicits warm and fuzzy feelings of happiness that the iPhone smuggles out of you. That irrational charm of well designed devices.

The software is cleanly designed and stable. The screen ratio is 16:10 which splits the difference really well for video and reading. Still, it’s not perfect: the screen isn’t as nice as the One X’s or the iPhone’s and it lacks LTE. But I have been extremely happy with it. This is a really great phone. 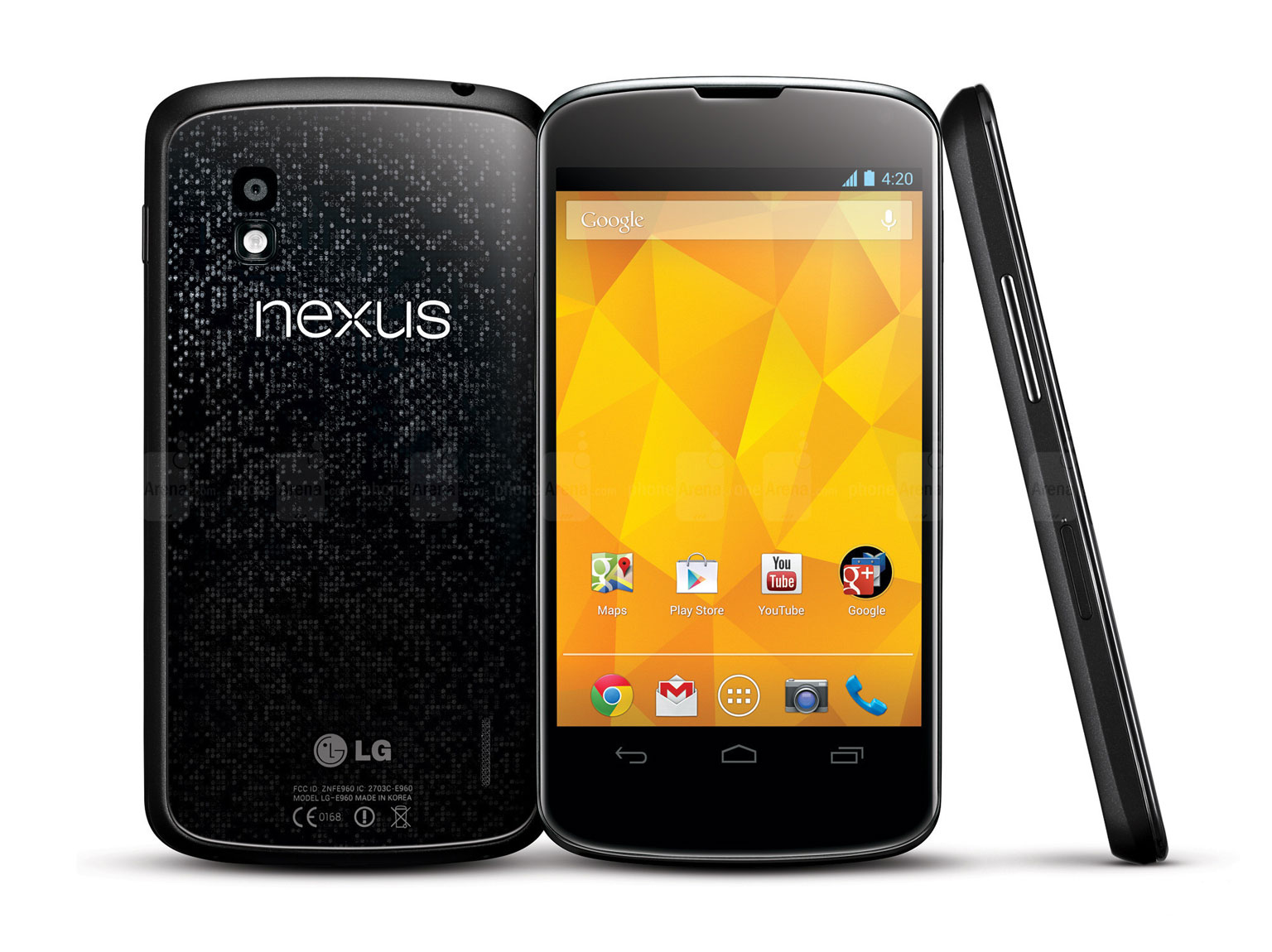 Living in a Google world

So what is it like living in a Google services world? It’s mostly pretty nice.

Every one of these articles eventually has a list like the above. If you actually read through it, you should realize that it’s a petty list of extremely minor things. It’s stupid. No one cares.

You made it past the historical timeline for the point of this article, which was already stated at the beginning of the article. So, what’s wrong with you? Why are you here?

When I say “I don’t care” about smartphones anymore, it’s not that I don’t pay attention every year when Apple, Google, or anyone else announces new software, features, and phones. Rather, there is no longer the explosion of innovation that we had about 5-6 years ago. This is normal in a technological life-cycle. You have a breakthrough product and then you spend the next 5 years or more watching it get refined and improved gradually.

Once upon a time it was a big deal when Apple would unveil new laptops. Nowadays the differences are extremely minor. Slightly faster, or slightly smaller, or whatever. No one cares.

This is now the way smartphones are. This is why all the major tech companies are sniffing out the next major product category. (All signs are currently pointing towards some kind of wearable computing, but who knows if that means glasses or a watch or my personal hope for a SmartCup wifi athletic crotch protector).

So, in conclusion, if you walked up to me and said “Mike, I’m sorry, but you can’t use an Android phone anymore. You have to use a Windows phone, or an iPhone again.”, it wouldn’t really bother me.