I enjoy cooking food at home, hanging out with my wife Shelby, and playing with my cat Felix.

I used to run a podcast network called Sunrise Robot.

In 2011, I released an album of original music called Genetic Engines.

When it was time for the sacred rite of passage of choosing an online handle, “Pseudomichael” felt just right.

I’ve since discovered that many people don’t know how to spell “pseudo”, but I’m ok with that.

Find me posting most frequently on my microblog (which is also syndicated to Twitter).

Thanks for stopping by! 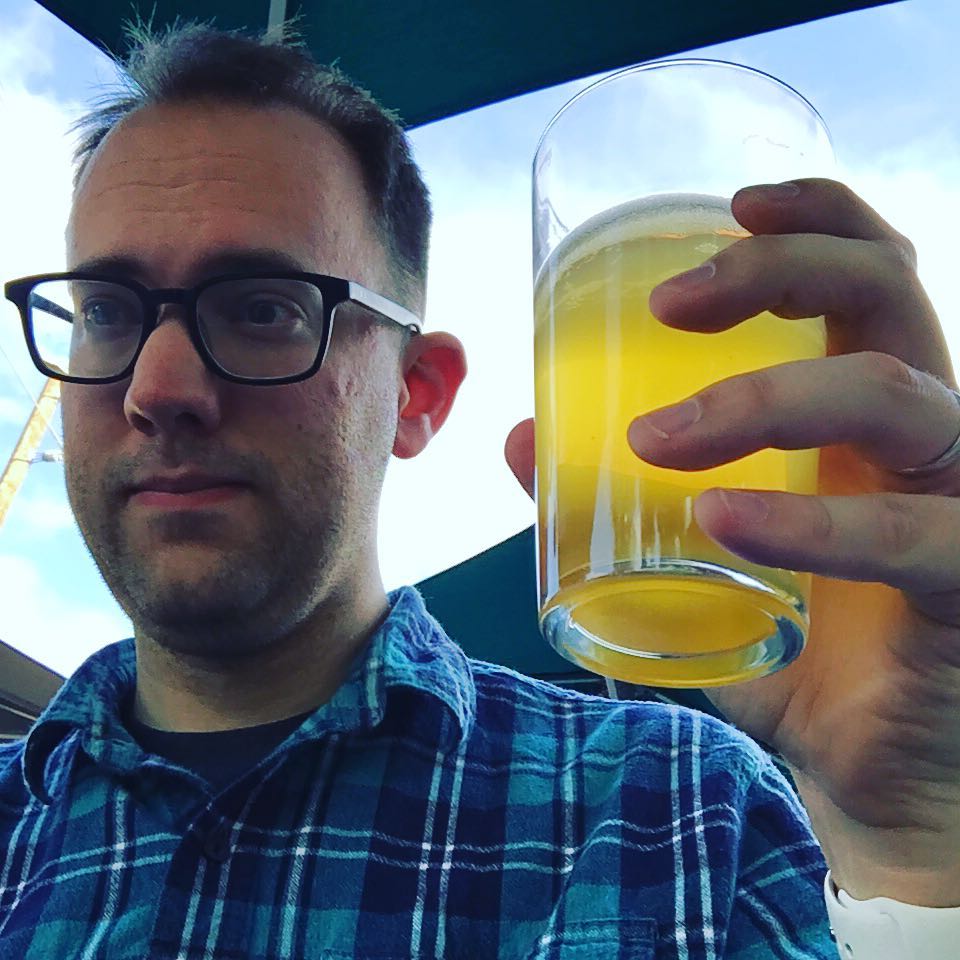