It’s quite the sprawling intertextual panoply!

Well I finally went out and saw this one. It’s quite the sprawling intertextual panoply!

The Wachowskis love spinning yarns about the themes of order and chaos; oppression and liberation; systems and the wrenches thrown into them; the ocean and the individual drops. So let us talk about this interesting film. (Be ye forewarned: spoilers abound. If you want to watch the film afresh, don’t read the rest of this.) 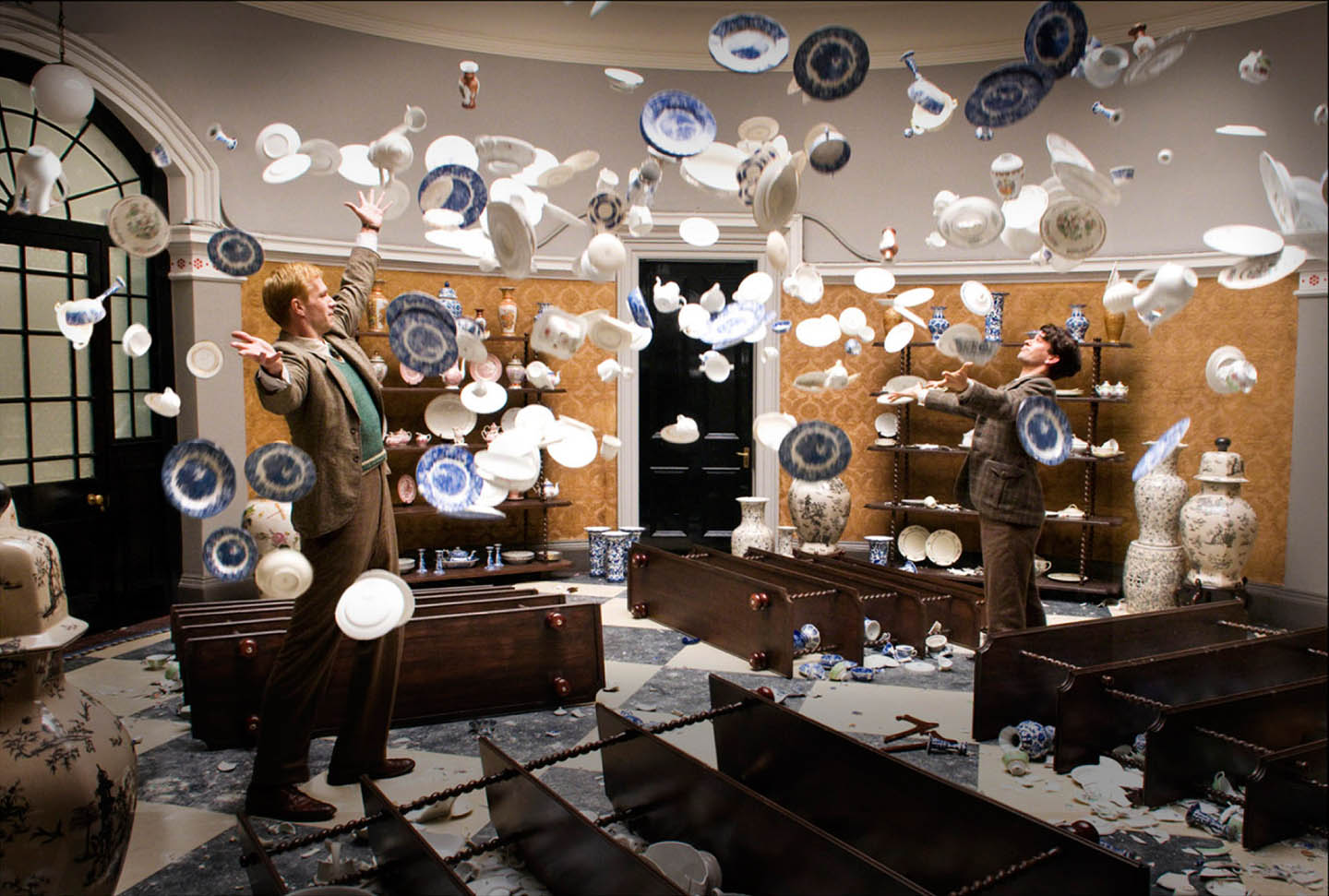 There is a lot of grand talk in this film about a connecting line of crime and kindness recurring in our past and continuing into our future. The story happens again and again in this film, but the joy is in the telling. I think my favorite story in the film is the nursing home jailbreak if only for being such a fresh setting. I was more moved by the old parrot man’s “Don’t leave me here!” than any of the other moments in the film. Subjectively, his fear of continued imprisonment and the threat of isolation was just as horrific as the plight of any other character in the film. It didn’t require the ethical nightmares of slavery, nuclear disasters, or a genetically engineered working class of servants.

By now I’m getting numb to the dystopian futuristic sci-fi meme (the shocking scene of the human protein factory in Neo Seoul lost some impact on me since it was almost exactly the same thing as the human battery factory in The Matrix where a hopeless, fledgling resistance reveals the truth to a miraculous, sacrificial Christ-figure).

If it retreads the themes of The Matrix, at least it was more successful and less hokey about it. There was plenty of monologuing, but the music was beautiful and the visual scope was impressive. 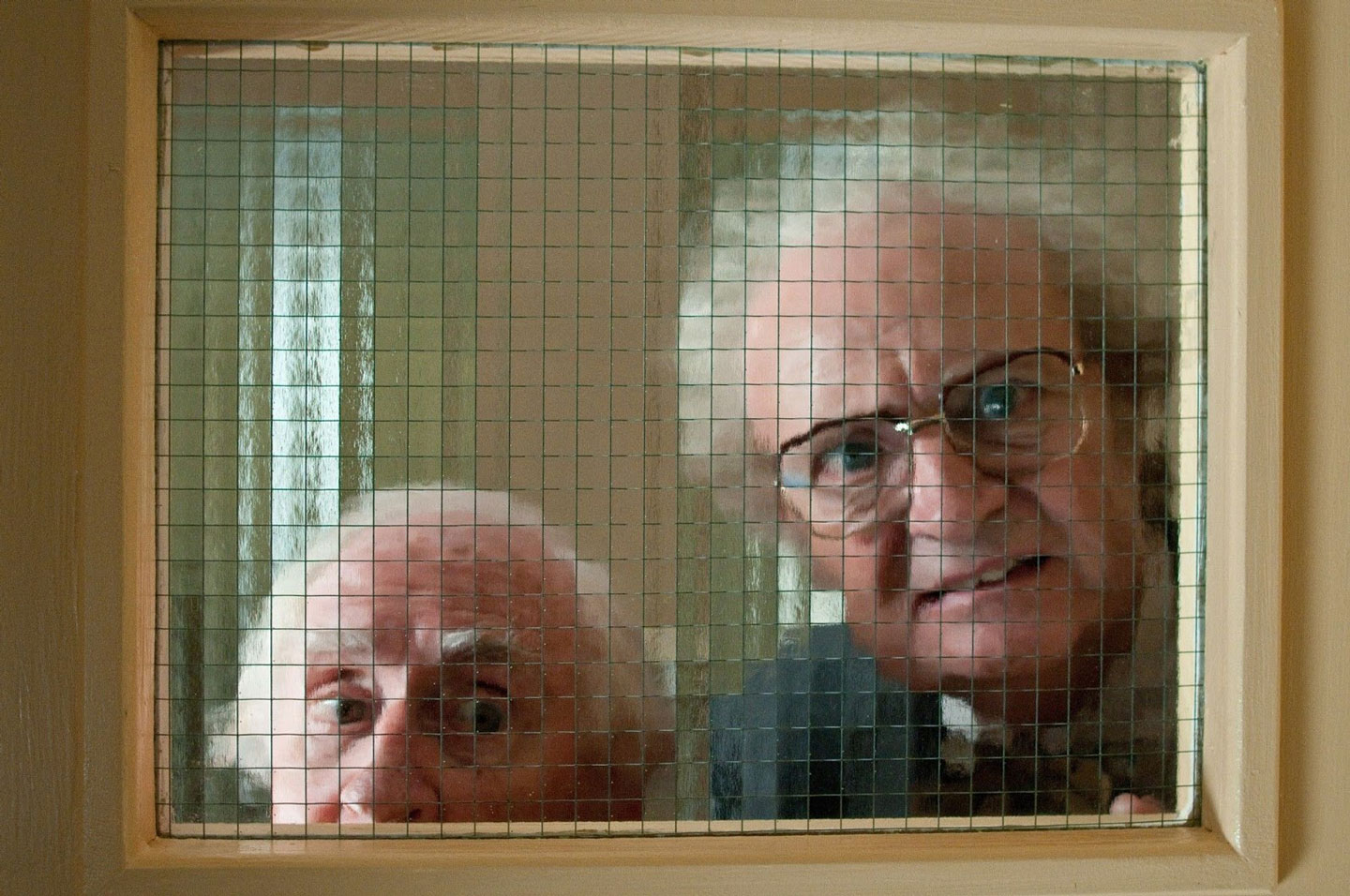 So I guess I’m saying I liked it, even if it was still kind of about everything (and thus: nothing). That’s too snarky of an ending line for this review, though. I think there is plenty to reflect on and enjoy in the craft of this film and the images it weaves. I will continue to digest and perhaps risk another viewing of it in a year or two!