There’s nothing new that needs to be written about Joy Division (I’m reminded of Jim Gaffigan’s bit about finally seeing Heat), but I wanted to note them as one of those classic and obvious groups that I have somehow avoided up until this point. 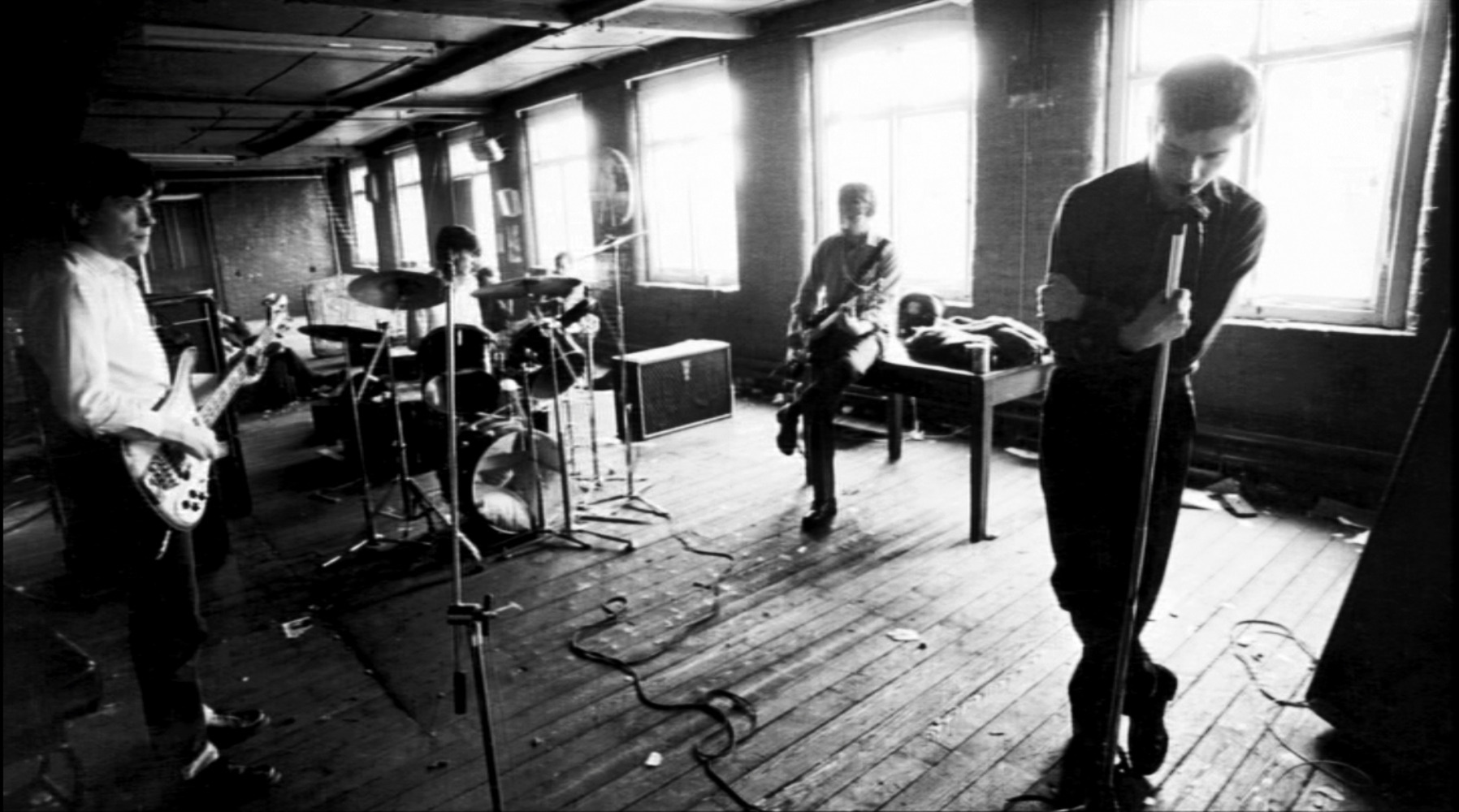 I had heard the phenomenal Love Will Tear Us Apart but pretty much none of their other material. I knew that Ian, the lead singer, had dealt with depression and epilepsy and he eventually committed suicide. I knew there were a couple of documentaries and biopics out there about them.

But beyond these little tidbits, I had never sat down and really listened to them. So in hopes of being an interesting exercise, here are my thoughts as a young man in 2011 first listening through Joy Division’s songs:

It’s raw. It’s brooding. It’s repetitive and relentless. The lyrics are sad and emotive. It’s clearly coming through and out of punk rock, but is taking it to a place that favors expression over aggression.

The recordings are…old. The drums are stuffy and the guitars can sound a bit limp at times. But that was the technology in the late 70s at the quality they could afford. None of that matters, though, because the soul is there.

Ian Curtis’ voice is not pretty, but you believe what he is saying. You are drawn in.

Their songs are very simple, but they pull you into them. Many are based on 2 or 3 chords but they are put together in a way that enchants. Another album that does that for me is The Notwist’s Shrink. I’m thinking of songs like Your Signs.

Joy Division only released two albums, but their influence is palpable. You can hear an aesthetic that would be expressed in various ways by the likes of Radiohead, Interpol, U2, The Cure, and many other prominent and celebrated bands. And of course the remaining Joy Division members went on to become New Order.

Bono had these words to say about Joy Division:

It would be harder to find a darker place in music than Joy Division. Their name, their lyrics and their singer were as big a black cloud as you could find in the sky. And yet I sensed the pursuit of God, or light, or reason … a reason to be.

It feels strange to say that I enjoy it. There is a better word. I am drawn to the human condition in it. There is some great energy in the interplay of the drums and bass, and there are some delicious guitar riffs. But in its soul I’m drawn to the damaged creature who is calling out from its plight. I want to see him restored, healed, made new. But this melancholy band ends in sadness, not in joy. 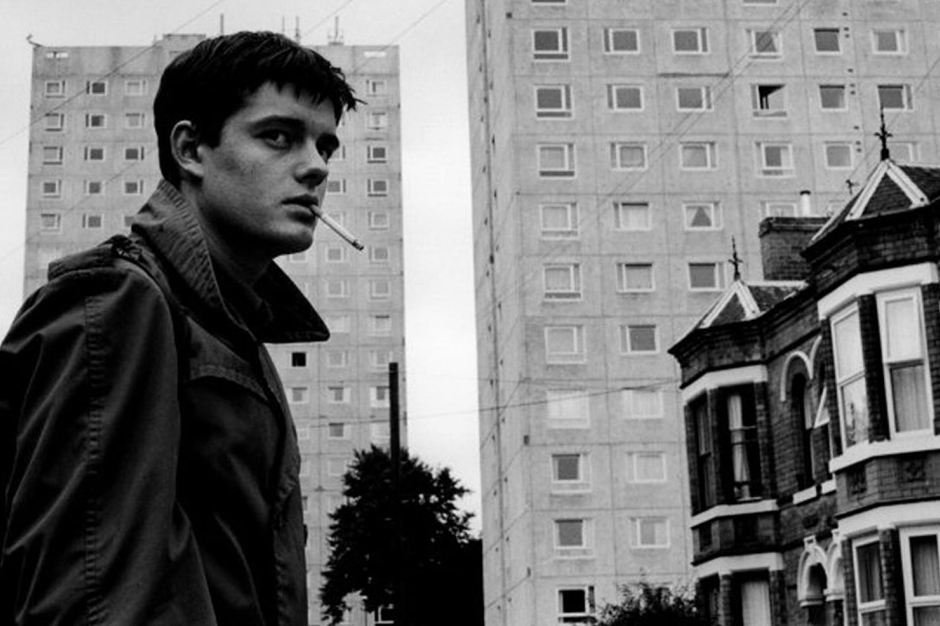