They are not the same thing

Today I leave our home in Westminster, but I do not go to my new home yet. I do not get to embrace Shelby or Felix for many more weeks. That won’t happen until I drive with Benji to Columbus at the end of August.

For the past couple of weeks, with the exception of an excursion to San Diego Comic-Con, I have been living out of a suitcase and sleeping on a 3” thick pad on the floor in a sleeping bag. My elbows have become so dry here in Colorado that they “scrape” on my covers when I roll over at night. Siri, remind me to buy lotion.

If I don’t roll over enough at night, my hips get a little sore, and my arms never feel like they have a proper home as I drift off to sleep. 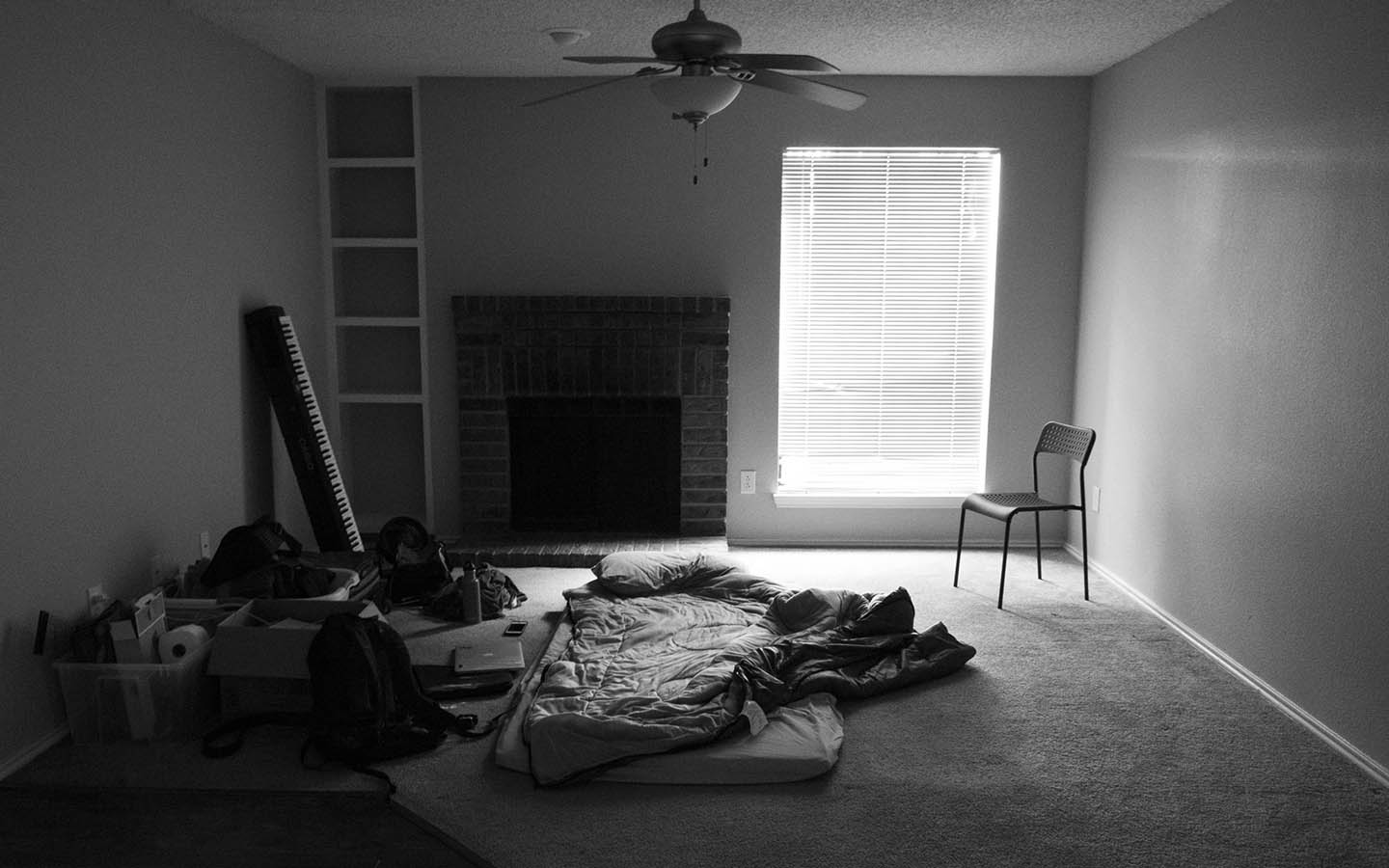 Spiders have regularly crawled by me at night, and mysteriously one or two end up stuck in our bathtub. Initially, I was killing all visible spiders with great gusto, but once I discovered they were constantly getting trapped in the tub and unable to crawl out, I started to feel sad for them. My unspoken rule has always been if they stay out of sight to kill other insects, we’re cool. Start racing toward me and we’re going to battle to the death.

In spite of our best efforts to move everything to Columbus, donating and trashing the rest, I still had a day or two’s work to get our apartment emptied out.

In my haste last night to get this done, I neglected how my numerous entrances and exits from the apartment and the associated door sounds could be disturbing the neighbors, particularly the “horse lady” (her words) upstairs. On one fateful trip back from the dumpster, I was about to reach my door when a voice startled me speechless from up above. I was robbing her of her sleep.

I apologized profusely and as genuinely as I could muster. I would knock on her door the next day to see if she was home so I could apologize again, but there was no answer.

For a time, “leaving” is fun because leaving is an excuse to reconnect with friends, go out for drinks, return borrowed items, and tie up loose ends. It’s a time for music and Old Fashioneds. It’s a time for precious words with those I love. But eventually you realize there won’t be any more see-you-next-time’s for a long time, if ever. Making plans to meet up “before I leave” lets you keep the illusion that it’s not ending, but it is. 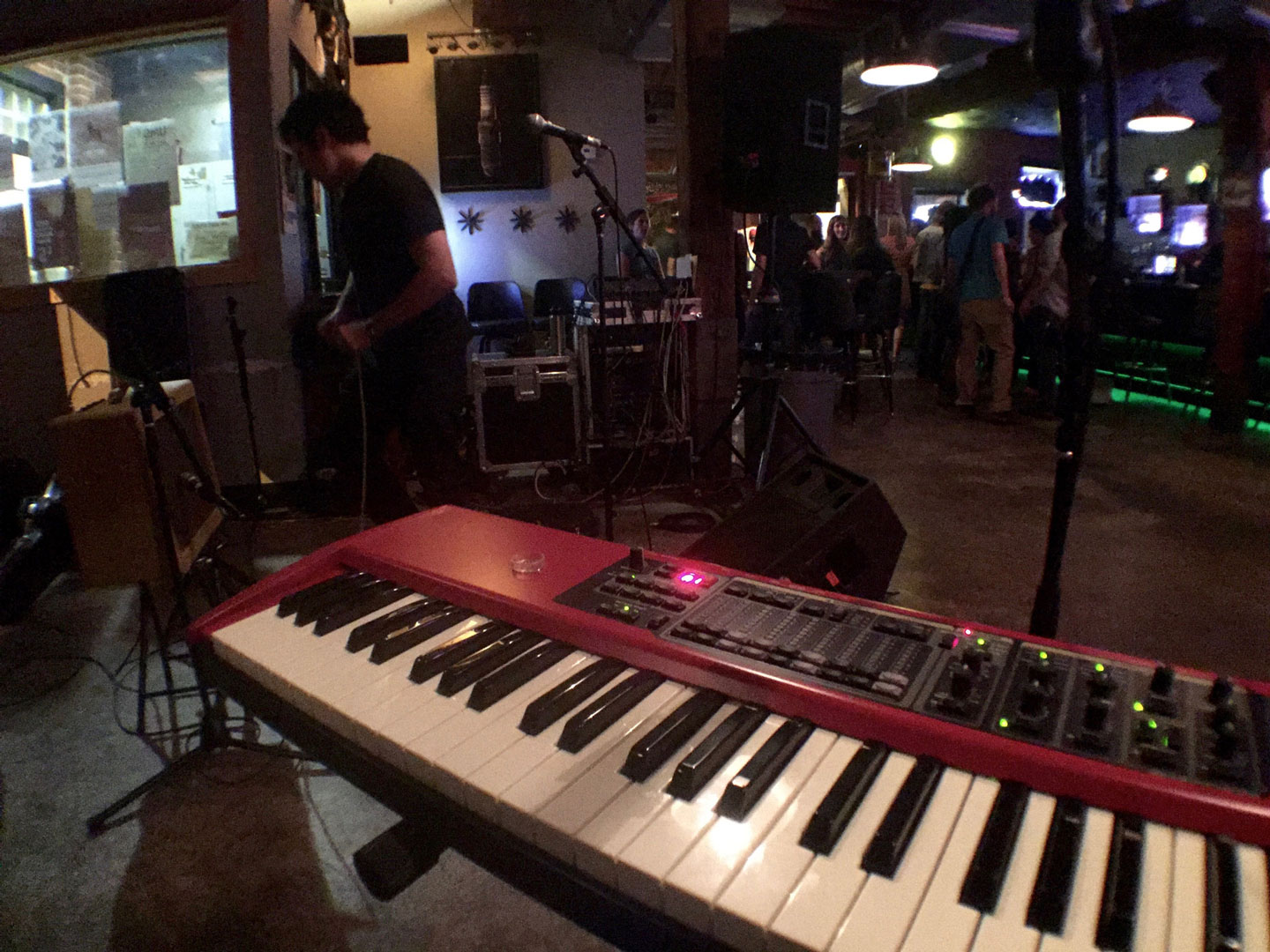 Entropy gets to everything. All things come to an end, but new things are born alongside and sometimes directly out of them. I will eventually be thrilled at all the new things I’ll be pursuing in Columbus.

But for now, it seems only fitting to take a few moments, a deep breath, and celebrate the life that was Denver.