Almost invariably when a game includes a crafting system it ends up being one of the least enjoyable parts of the game.

Almost invariably when a game includes a crafting system it ends up being one of the least enjoyable parts of the game.

Crafting system? I mean these clunky interfaces where you drop materials into a grid, tinker with quantities, and generate customized items for your hero. 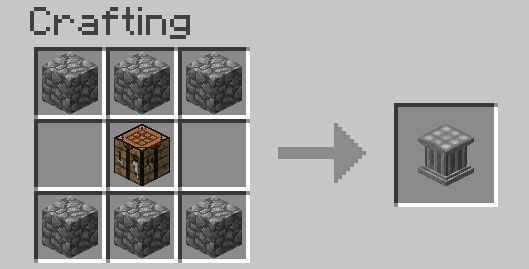 I won’t deny the great satisfaction in upgrading your hero to augmented, enchanted diamond armor with +53 speed and +27 attack power, especially if you worked hard finding all the infused ores and mushrooms and minerals required. But the result is what shines there, not the effort involved.

The actual process of crafting is often a rude interruption into an otherwise immersive experience.

Even Minecraft, a game I have great affection for, is at its worst during crafting. You need to keep a browser tab open to a Minecraft wiki while you’re busy dragging wood, cobblestone, or iron onto slots in a grid. Dedicated players might memorize most of these but I don’t want to have a new set of formulas to memorize every time I start a new open world game with its own provincial crafting system.

Thankfully in multiplayer Minecraft (where the game shines), there are usually other players who are willing to sit and do all the crafting, depositing the bulk of their harvest into public chests. I can grab a stack of blocks and start building magnificent castles without the hassle. 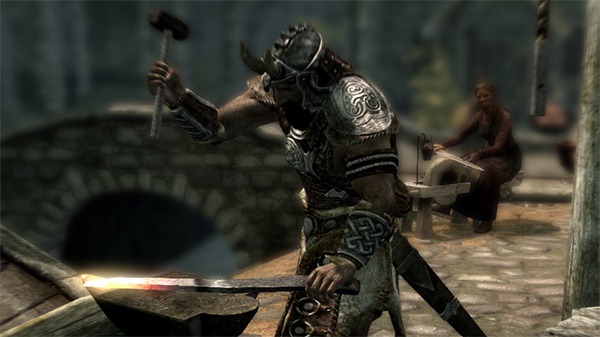 My hatred of crafting systems is essentially because of the requirement of localized, otherwise useless knowledge. They’re static, unchanging “mini-games” that don’t engage me in much problem-solving (aside from googling how to make a shovel or a ladder). I might be more inclined to invest in the game’s crafting taxonomy and upgrade tree if the crafting process had a tangible effect on the performance of my tools or weapons. Sure, iron pickaxes last longer than cobblestone ones and can harvest diamond ore, but that’s only a nice result, it’s not a bonus informed by the crafting process itself.

The only form of mastery possible with most game crafting systems is that of memorization. I can’t make a better iron pickaxe than you can by placing the blocks more intelligently. I can’t get better at bucket-smithing.

Some may chalk up my reluctance to invest in Skyrim’s alchemy or Minecraft’s crafting table a simple matter of impatience, but I’m not asking for god-mode. That can just as quickly kill a game’s appeal. The problem is not that the game wants me to work to acquire better stuff, but that crafting systems are usually some of the clunkiest, laziest forms of rewarding a player’s efforts. 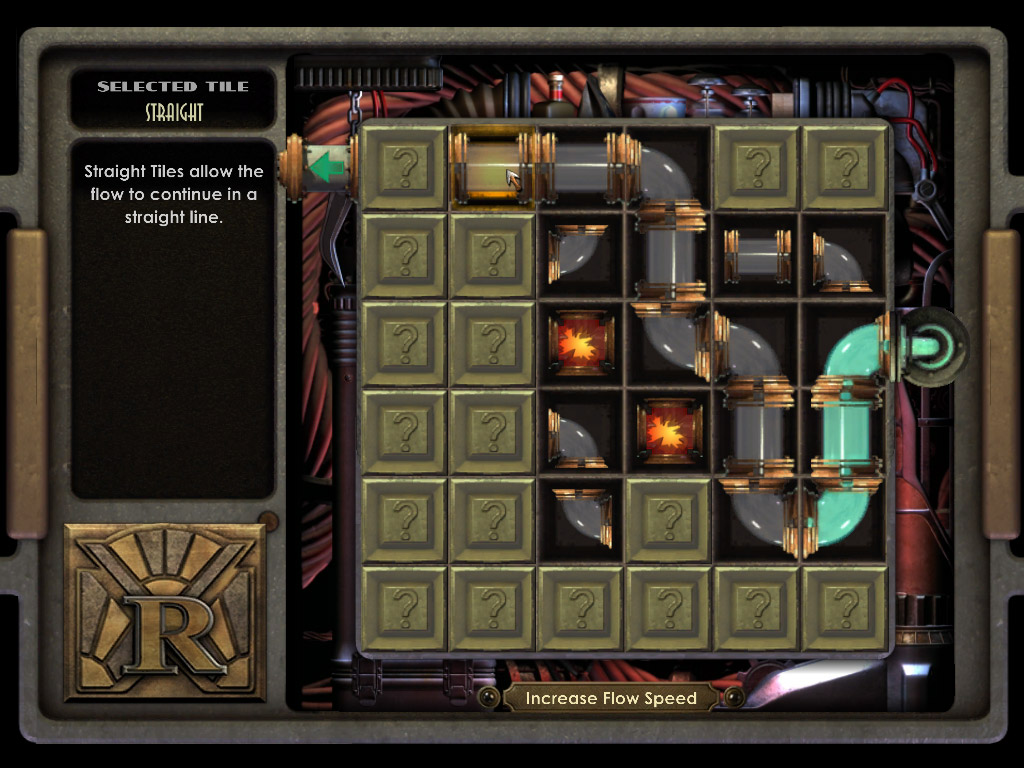 Who fondly thinks of the first Bioshock’s “minigame” for hacking machines? Even that is an improvement on most crafting systems, but after awhile I bet many players simply paid for items rather than suffer through the pipe flipping nonsense. It’s a poor man’s puzzle game. You’re better off going back to Tetris or Dr. Robotnik’s Mean Bean Machine if you want a twitch puzzle game. 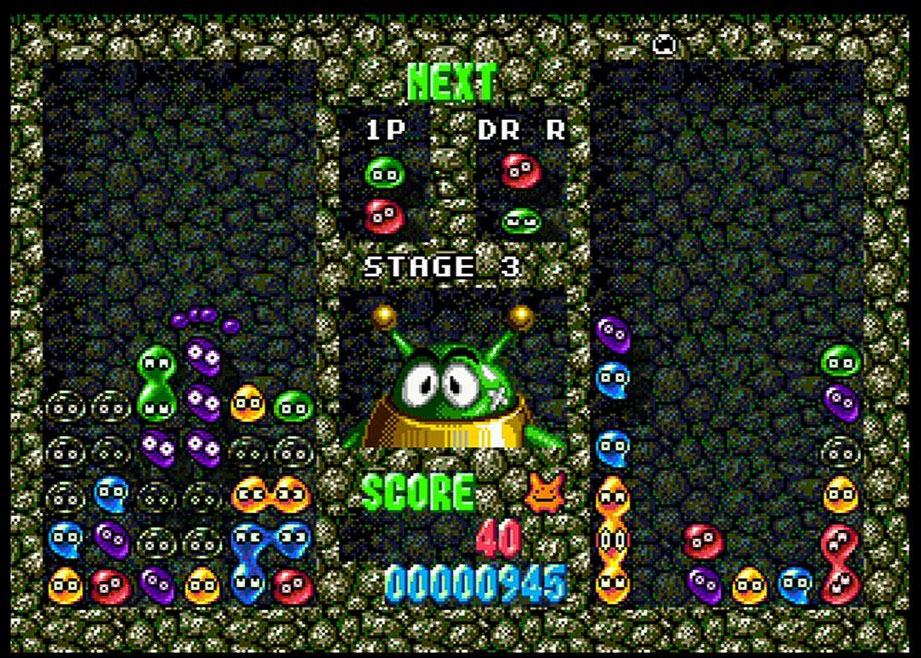 Can you imagine if Portal required you to drag little microchips into the proper order before you could use the portal gun? What would be gained in the player’s experience from that sort of addition?

Crafting systems are the bureaucracy of video games.